Your Guides at Celtic Compass 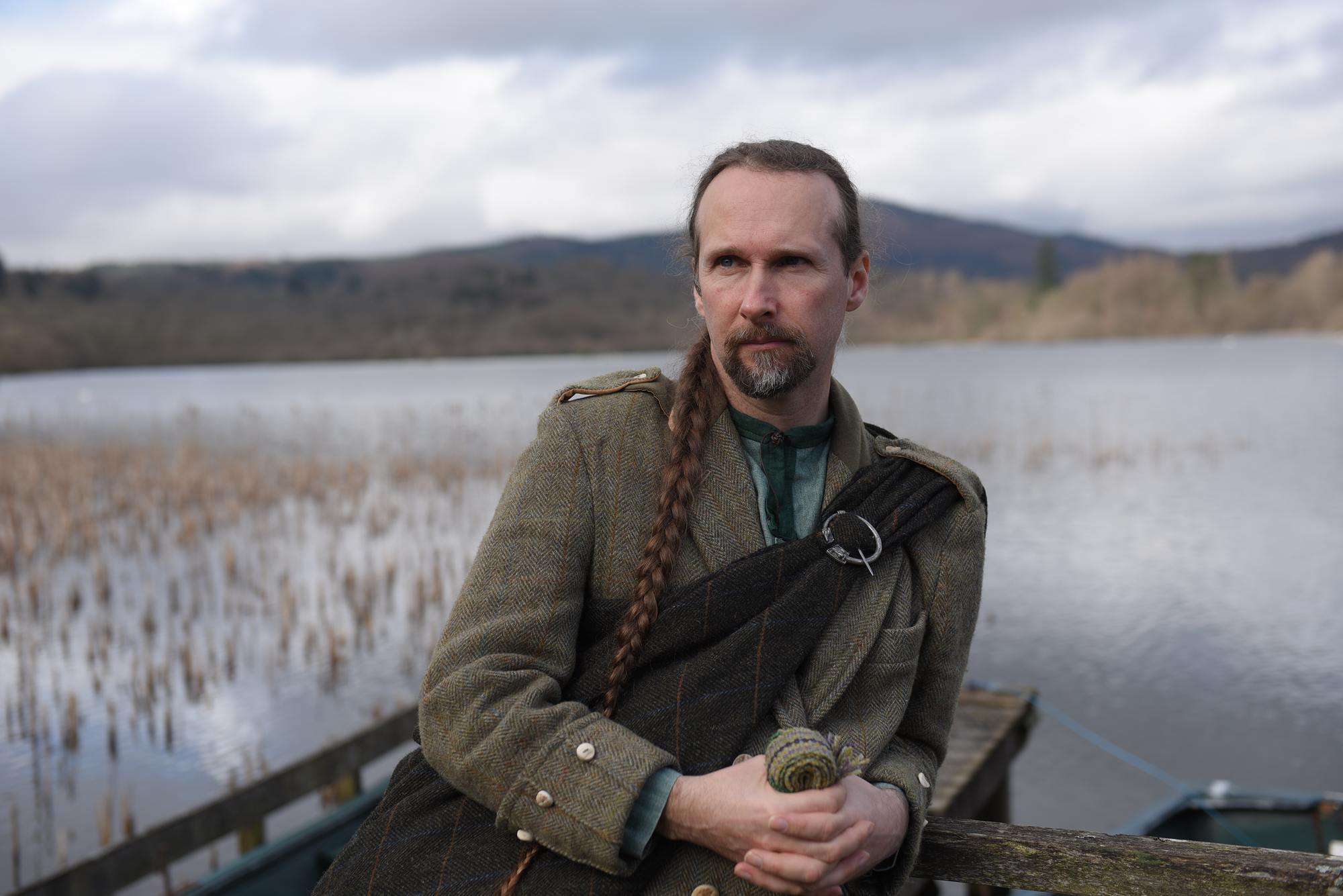 Scot is a West coast Highland oral historian and bard, a Seanachaidh.  He has been guiding people through these lands for over twenty years.  He is keeper of the Clan Maclean’s tales and history and is storyteller for Sir Lachlan Maclean of Duart and Morvern, 28th Chief of the Clan Maclean. Scot is particularly interested in how human histories are influenced by the landscape in which they live and by how the landscape acts as a record of human activity if you know how to read it.

A highly respected and extremely knowledgeable geologist who lives full time on the Isle of Mull in the Hebrides. He has a Masters in geology and regularly presents and gives talks. A member of the local geodiversity group for Argyll and the Islands.  He has regular interviews and short pieces for Gaelic TV (BBC Alba). 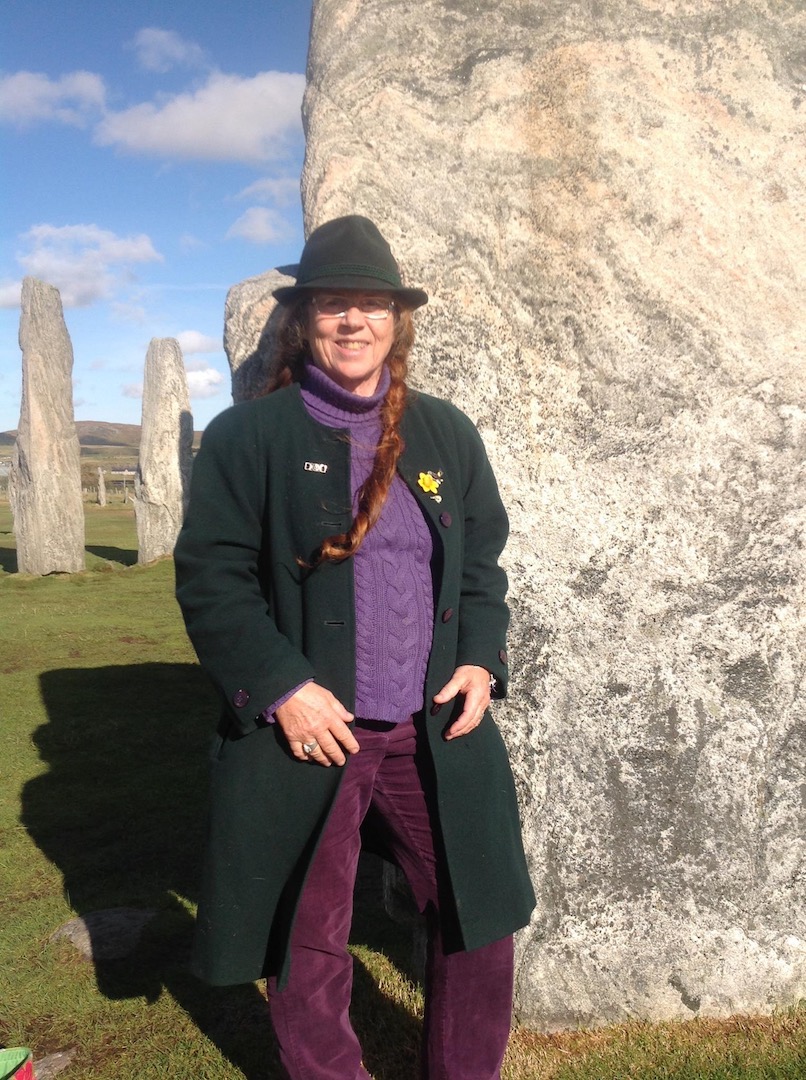 Ros has been living in Wales for 40 years, where she has made an in-depth study of the megalithic sites found there. She is a builder of stone circles and labyrinths, and a creator of sacred space.

She is an astrologer, adept at divination, a geomancer and a ceremonialist.

She has taught astrology and other mystical subjects for many years, and attended global conferences in Europe and Asia. Ros is highly regarded in her specialist fields, and enjoys sharing her wisdom and knowledge with others.

Sarah has spent many years exploring the sites she takes you. She loves travel and exploring the planet, but her deepest love is for the Highlands and Islands of Scotland and Wales.  Wherever, Sarah travels she likes getting underneath the skin of a place and seeing its true side.  She is a geographer with a Masters in Ecology from Aberdeen University. Sarah is a strong believer in the practice of mindful observation and contemplation to find what lies beneath the surface of an object. Her greatest passion is being able to show others what this beautiful planet has to offer. 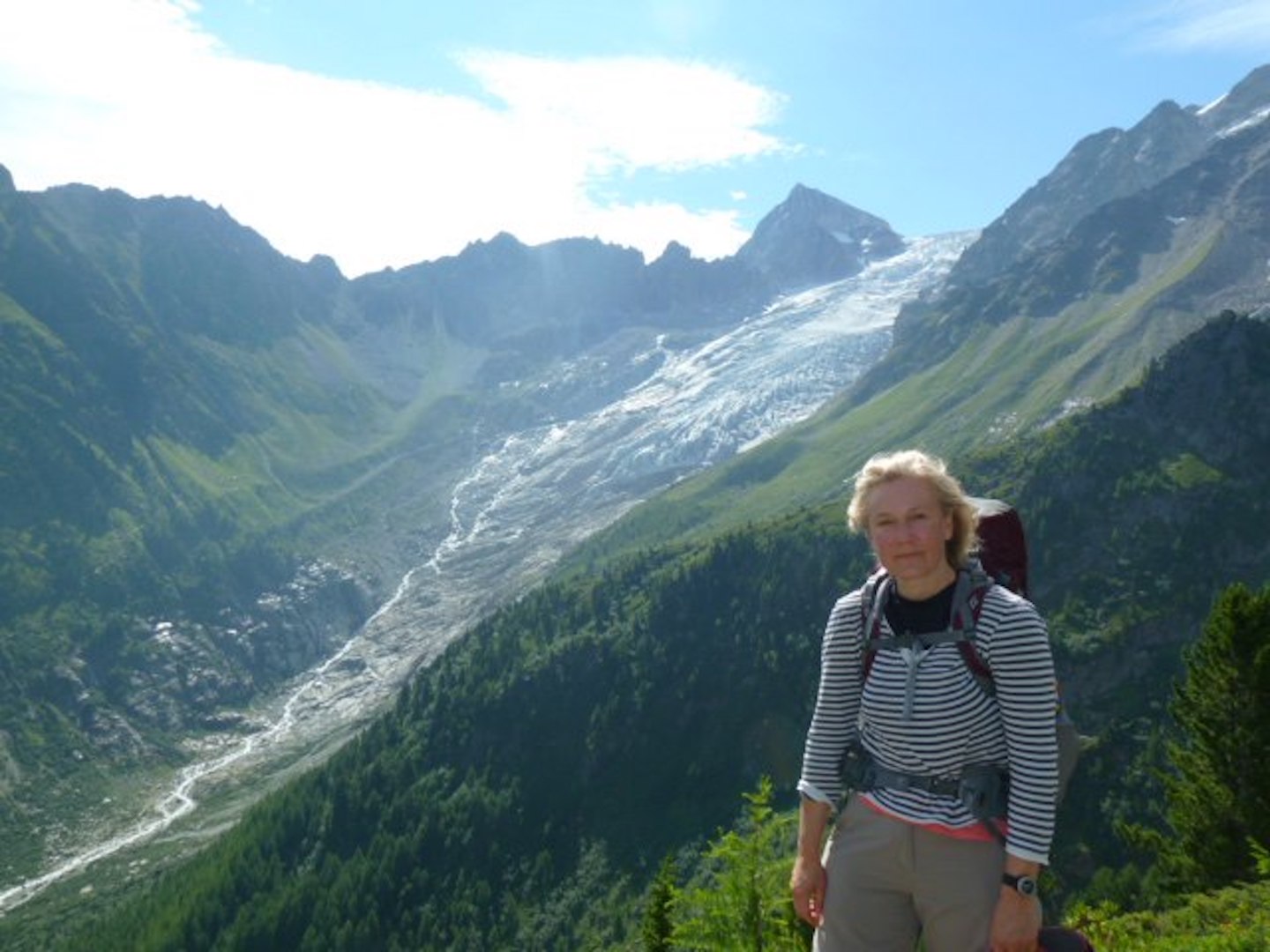 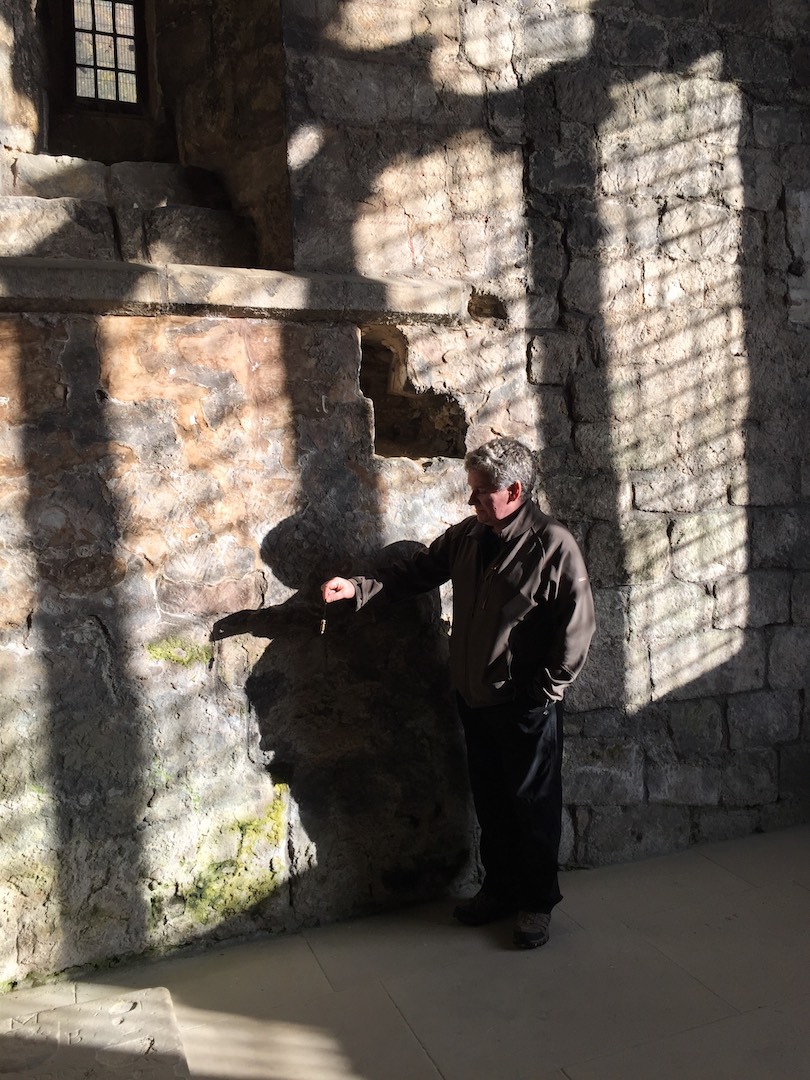 Grahame is known as one of Scotland’s best specialists on all things geomantic and archeoastronomy. His in depth knowledge of ancient places gives a fascinating insight to their meaning.  He is an experienced international presenter and has been a featured speaker and workshop leader at the Canadian Society of Questers’ conference in British Columbia, the Canadian Society of Dowsers’ conventions, and regularly presents at the American Society of Dowsers’ conventions. He has also presented at the Escola Nacional de Feng Shui and the International Feng-Shui Conference in Lisbon, the Società Italiana di Radionica e Radiestesia in Bologna, the West Coast Dowsers in California, and the Japanese Society of Dowsing. In 2017 he ‘bagged’ the full ABC of dowsing conventions by presenting at the American, British and Canadian conventions in the same year.

A founder member of The Geomancy Group, Grahame currently serves as their Secretary and webmaster. He is also a member of the American Society of Dowsers and a member and Ambassador for the Canadian Society of Dowsers, and is co-chair (with Susan Collins) of International Dowsers, dedicated to fostering greater links between the British and North American dowsing communities.