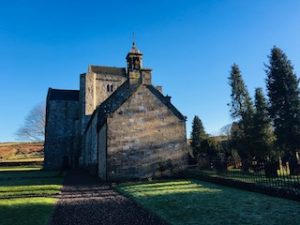 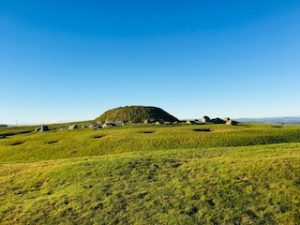 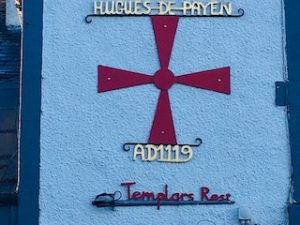 These tours are led by Sarah Ewing, a specialist in landscape interpretation and Grahame Gardener, a specialist in archaeoastronomy and geomancy with him you will explore the full meaning of these powerful sites. 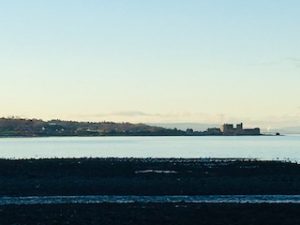 Firth of Forth and Blackness Castle 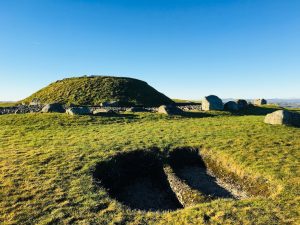 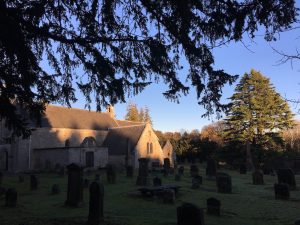 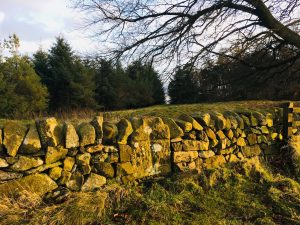 Meet at Charlotte Square Edinburgh at 9:30am or 10:30am at Linlithgow train station car park.

We then travel onto the dominantly located Cairnpapple Hill with its ancient Neolithic henge and Bronze Age burial cist.  Cairnpapple commands incredible views over the entire central belt of Scotland from Ailsa Craig in the west and the peaks of the Isle of Arran in the Hebrides on a very clear day to Berwick Law in the eastern sea from Schiehallion, the fairy mountain in the Northern hills to the borderlands to the South.  Around 3800BC Cairnpapple was used for ritual and for living, but 1000 years later the site shifted to be come a burial place. Grahame will explore with you the reasons for this change in use. He will guide you around the site, explaining the relevance of it’s siting and its importance and explain the significant alignments that run from the site.

Next exciting destination Torphichen Preceptory, where in 1132 the Knights Hospitaller were given a charter to build a church, a truly fascinating place.  Grahame, your guide will explain the architecture of the church and its placement geomantically (from a feng shui perspective).  There is a tradition that there is an older church on which the Hospitaller built the site, which is associated with King Arthur visiting here in the 6th Century.  The Preceptory was also home to William Wallace and King of England Edward I as part of its long history.  It seems this was a place of power and Grahame will explain why! 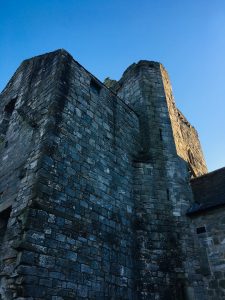 The site is guarded by ancient sanctuary stones lying in a three kilometre square sanctuary area surrounding the Preceptory called refuge stones this made the Preceptory, a refuge for locals and pilgrims. Interestingly one of the stones shows the Patriarchal Cross, also known as the Cross of Lorraine, which predated the use of the Maltese Cross by the Hospitaliers. There is also an ancient neolithic stone in Torphichen, connected to Cairnpapple Neolithic site, showing its long history. 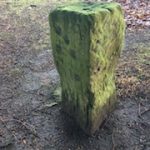 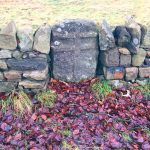 After the morning of exploration time for a trip on a beautiful stretch of water in a traditional canal boat, it is a wonderful way to relax and enjoy the scenery. We then move on to our final destination the atmospheric Abercorn Church.  Set just above the shores of the Firth of Forth, it feels ancient before you even step in the church.  The earliest records of the site are a visit from St Ninian in the late 400s and then later as a monastery in the 7th century founded by Lindisfarne Priory and the earliest parts of the present building date back to the 12th century.  The graveyard contains many early gravestones which are fascinating to explore.  The place has a very special feel to and Grahame will help explain this important ancient site from a geomatic perspective.  To finish your day take a beautiful walk through yew groves and native trees down to the edge of the Firth of Forth with commanding views to Blackness Castle, which featured in the series Outlander. 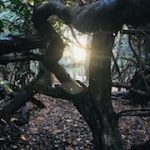 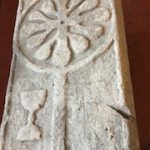 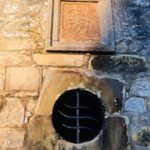 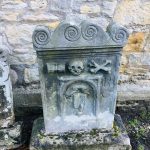 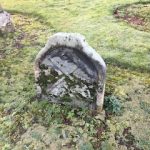 This is a fascinating day tour where you will gain insight into these places of power from a very different perspective from what the guide books tell you!  We look forward to seeing you. 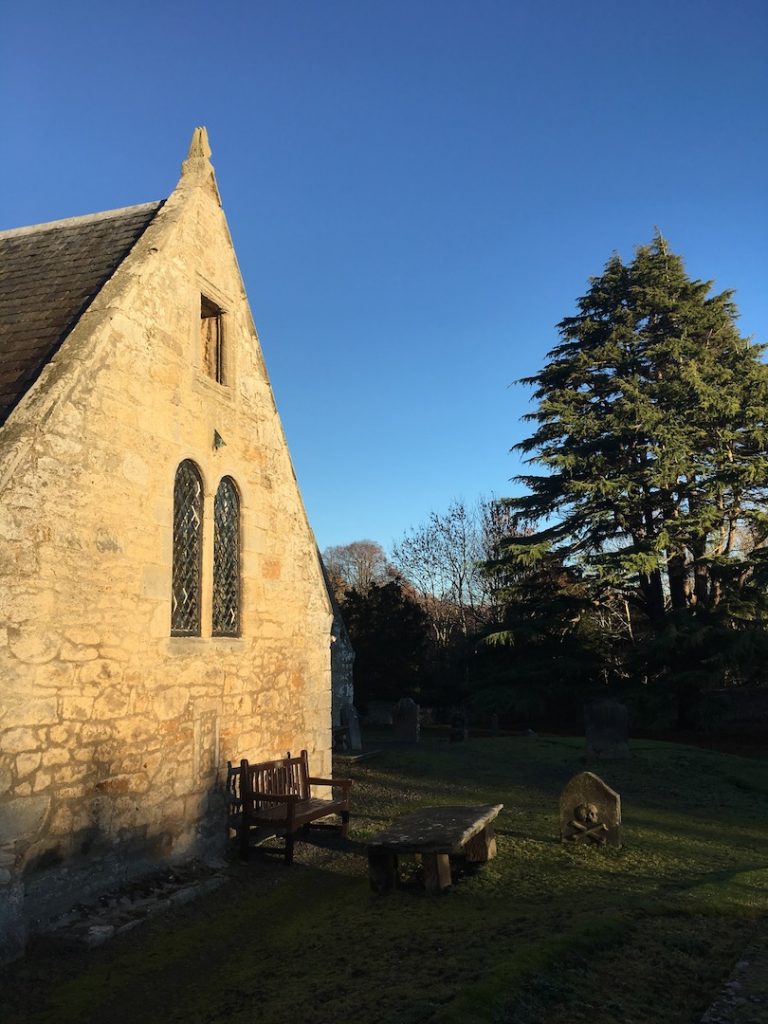 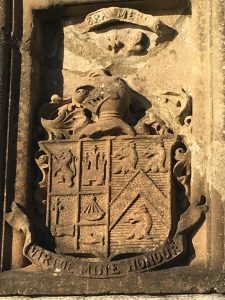 The total cost of this day tour is £75 per person.

Tours are available on request Saturday and Sunday April – October 2019.

What is included in the tour? 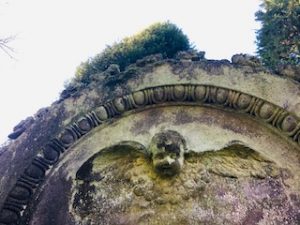 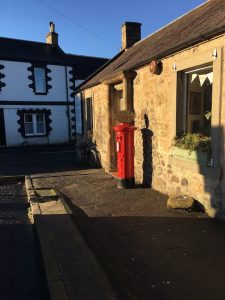 Whats included in the tour?

Whats not included in the tour?

What if the weather is bad?

Scotland is a land of sunshine, mists, wind, rain and anything else it feels like doing.  Conditions can change quickly but tours will not be cancelled due to poor weather.  There might be slightly altered itineraries but tours will still go ahead.  The most important thing is to be prepared for all weather conditions to ensure you are comfortable.  Some of the most amazing photos can be taken just before or after storms the light can be incredibly intense and certainly brings you closer to nature!  Highland locals would say it is possible to experience all four seasons in one day and if you don’t like the weather – just wait 20 minutes!

Full refund if cancellation is more than a week (7 days) prior to the tour date.

All cancellations must be received in writing.